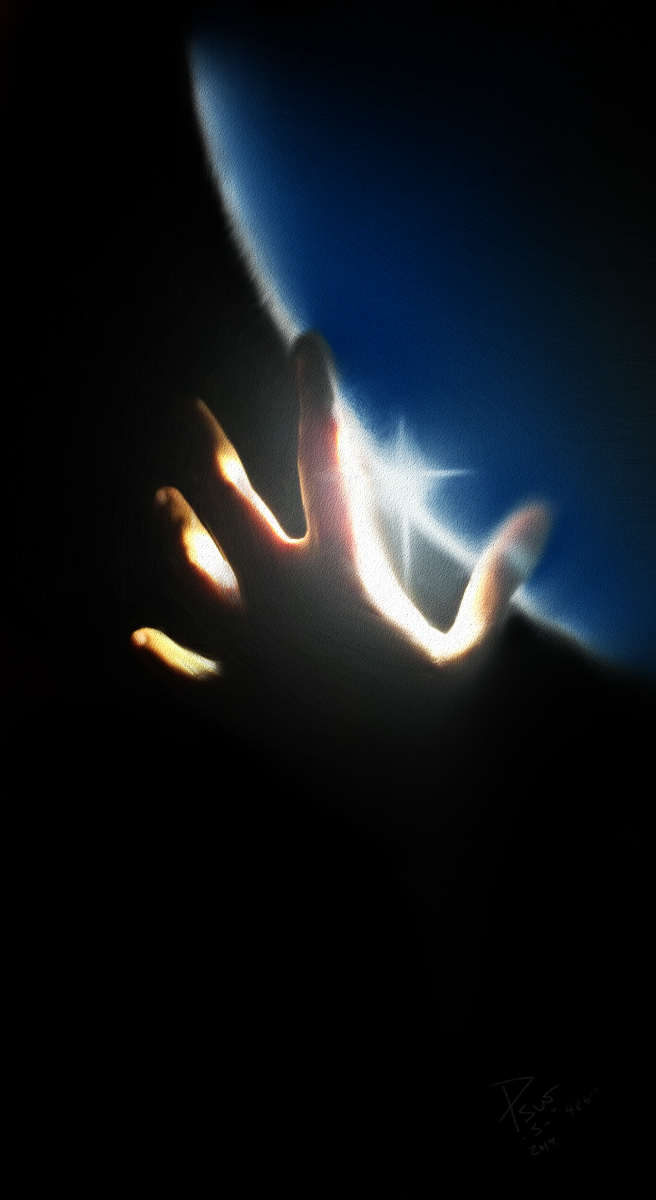 And they bring him (Christ) unto the place Golgotha, which is, being interpreted, The place of a skull.
(Mark 15:22)

And there were also two other, malefactors, led with him to be put to death. And when they were come to the place, which is called Calvary, there they crucified him, and the malefactors, one on the right hand, and the other on the left. Then said Jesus, Father, forgive them; for they know not what they do.
(Luke 23:32-34)

And one of the malefactors which were hanged railed on him, saying, If You be Christ, save Yourself and us. But the other answering rebuked him, saying, Do not you fear God, seeing you are in the same condemnation? And we indeed justly; for we receive the due reward of our deeds: but this man has done nothing amiss.

LORD, REMEMBER ME, a supplication by one man in desperation; turned a prayer for the millions for a hope of tomorrow.
Time is never too short to call upon the Lord for salvation because faith is greater than time. But the opportunity to call upon the Lord for salvation is passing by.
The thief on the Cross represents those that are at the end of the proverbial rope. Even at death, the Son of God is by the side of the lost and dying, with His arm open for acceptance. Such was the image of Calvary Cross. A sinless Christ, nailed to a Roman Cross, between two sinners.

Christ being aware of the pain, while willing to take on their burdens by the removal of a wasted sinful past, and turn death into life, despite their sinful past.

They robbed themselves of life, and now they hung in the balance between heaven, for eternal life and hanged over hell for eternal damnation. As the painful judgement of the Cross imposes on them, yet every painful judgment that is felt, Christ felt the same. Christ is willing to save, but some are not willing to be saved. He took on sin, without becoming sin that He might set us free from sin. (1 Peter 2:24)

Blessed are those who desire to be saved, and they shall be saved. There were two others who hung on their crosses with Christ, they were in pain, so was Christ. They were ridiculed, but Christ was ridiculed the most. They were facing death, and Christ was too. Despite all that and when it seems like all hope was gone. The thief did not look at His condition, he looked to Christ by faith.

Though the Lord was without a royal robe, neither was He with the host of heavenly angels. Yet the dying thief saw Christ as someone who felt and understood His problem. (How we see Christ, determine how we approach Him in the time of need. He who sees Christ as the Saviour, must first acknowledge Him as the Sacrifice, Hebrews 10:10)

He reaches out to God through Christ, with faith, knowing the one who is suffering with him, is the same who can save him. He saw far beyond his present condition, and consider eternity. Where would it be spent, Heaven or Hell? There is only one place between Heaven and Hell, and that place is a temporal place, and it is now. What we accept now will determine where we abide forever.

Jesus Christ, who He is and what He did for humanity; through the acceptance of this on our part, it is the only path to life eternal. Anything else leads to damnation. Will a loving God who is love, and give His only begotten Son to establish a path to Him, condemn a soul to hell forever?

Absolutely not, the rejection of the plan for the prevention from hell is what cause a soul to descent to hell. However, God never sends anyone to hell, it is a man’s rejection of God that sends a soul to hell.

The Time is never too short to call upon the Lord for salvation. Whosoever shall call upon the name of the Lord shall be saved. In the petition of the thief, his prayer was answered instantly, without man’s establishment of religious requirements of rules and regulations. He didn’t have to learn a doctrine of a denomination, to be accepted. Neither was he water baptized before the Lord accepted him, but by faith he called on to the Lord:

And he said unto Jesus, Lord, remember me when You come into Your kingdom. And Jesus said unto him, Truly I say unto you, Today shall you be with Me in paradise. (Luke 23:42-43)

The time had come to pay sin's debt, and death was the only way

A hammer and a soldier's swing beat out redemption's sound

And from those hands that healed the sick, His blood came streaming down

There is no curse on Golgotha’s hill, like there was when Jesus died

The crowd has passed away, that stood to watch Him be crucified

But the blood that flows from God's own Son, it’s till setting sinners free

And from precious veins, sinners’ chains were broken by the blood

Those rusty nails that shook the gates of Hell, had started a crimson flood

To one and to all, who would heed this gospel call, are waiting liberty

And the truth remains and will never change, His blood still sets men free.

There at the Cross, were two men, guilty and condemn. Yet, it was never late to call upon the name of the Lord for salvation. But the opportunity to call upon the Lord for salvation was passed by for one. He willingly chose his path of damnation, through his refusal to freely receive the gift of pardon. Whereas, the other is no longer a thief guilty of eternal damnation. He called upon the name of the Lord and was saved. The act of repentance through recognition of the Lord.

Thanks to BibleSupport for the platform