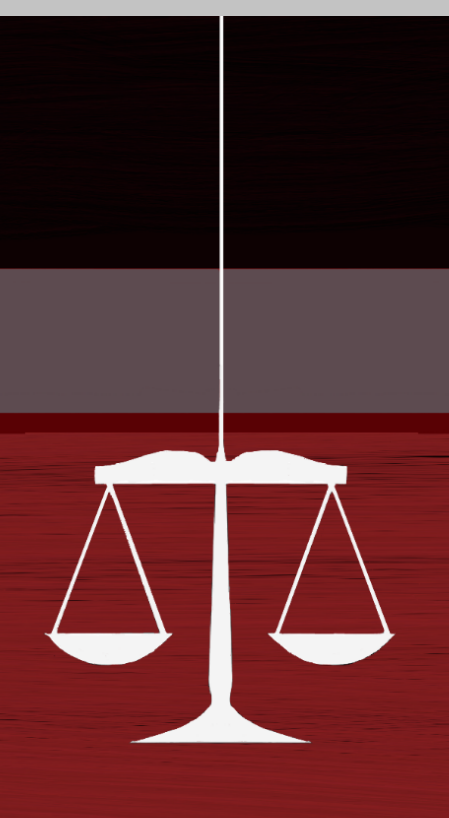 The phrase judge not, should not be mistaken with the act of correction by discernment.
To judge not, is in essence saying do not judge down upon an individual whereby lifting oneself above. However, to judge is not forbidden if it is to discern by pointing out an error, or discern in order to prevent a problem.

The words of Christ to us are, judge not, and you may not be judged. However, did not the apostle Paul withstood the apostle Peter? By judging his motive, the apostle Paul pointed out the wrongdoing of the apostle Peter. In so doing a rift was prevented within the early Church. Both men eventually came into one understanding. So then, was this a contradiction? Absolutely not.
In order to understand the scriptures, there is one rule which ought to be the guideline, that is, the Word of God (the Bible) is without any contradiction. Therefore, the presumption of contradictions in the Scriptures, is the case of a misinterpretation. (on the part of the reader) Misinterpretation is the absence of understanding.
To understand is to learn and be informed. One cannot understand unless there is a distinction between the truth from falsehood. The distinction between the truth from false is the act of judging. Therefore, one cannot exist without judging, but he who judges, let him judge to correct. Though it be unpleasant to the one being judged, but it shall be for a gain in the end. Can a parent spare the feelings of a child by the refusal of the judging of the child's wrong doing because of love? Or shall an officer of the law, not judge the following of a lady by men on a back-street?


A nation or people who no longer judge are people without discernment, one without discernment cannot make up one's mind. Therefore, they become prey to delusion and control. In their silence to judge, their God given unalienable Rights shall be silenced.

I read "The Trial" on missionarynightmare.com and it is all about what you say - distinguishing between truth and falsehood.

Thanks, I will check it out.

Great stuff, here. Too often Christians have the idea that you're supposed to be neutral and just accept everything. That's sure not what Jesus did, as documented in the new testament.

Great stuff, here. Too often Christians have the idea that you're supposed to be neutral and just accept everything. That's sure not what Jesus did, as documented in the new testament.

Yup, that's why for the most part, the Church has lost its place as the moral compass of society.