Cain and Adam Were Two Different Breeds of Mankind - This Is Monumental News! (Video) 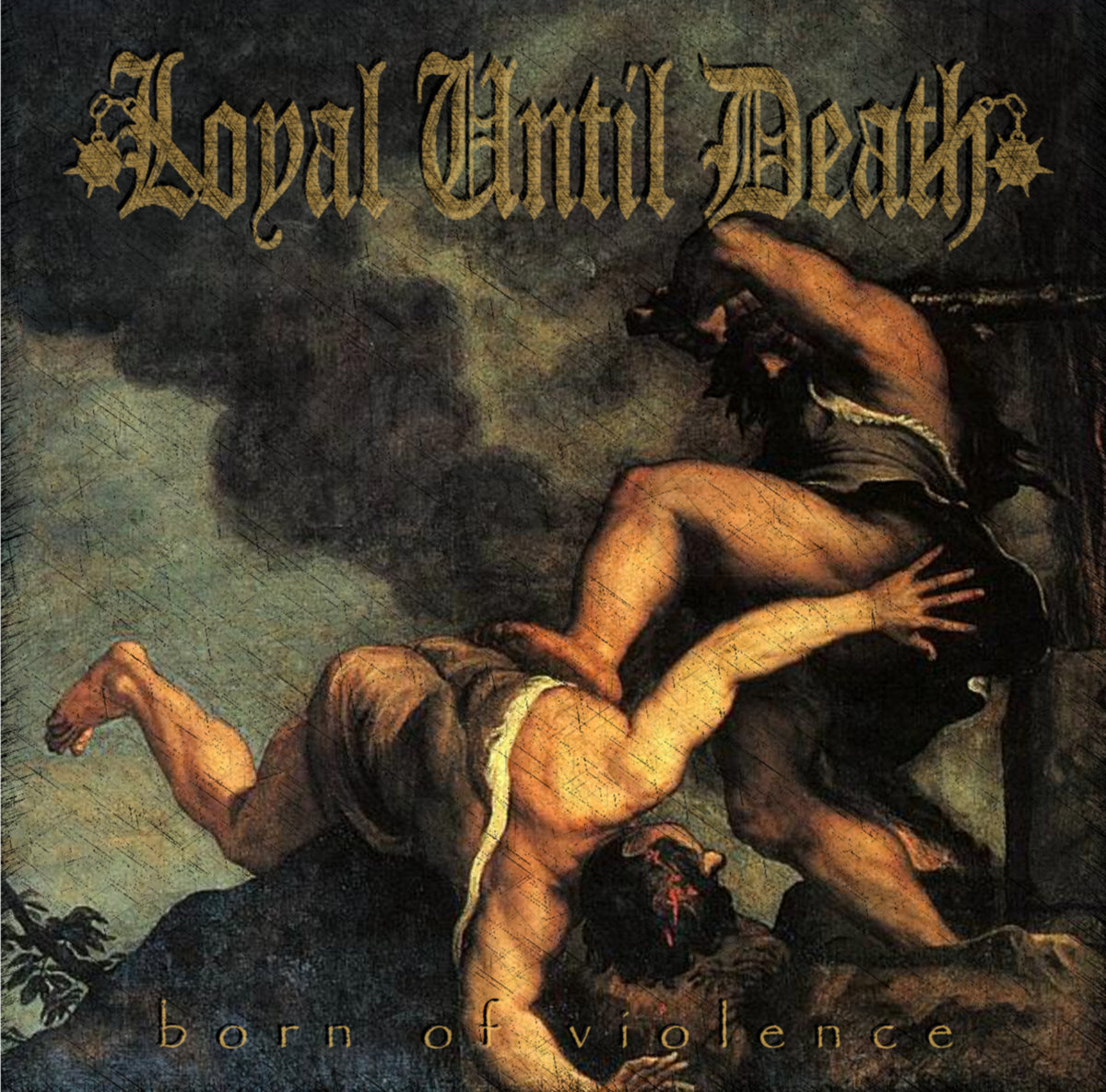 Most Christians know the story of Cain who murdered his own brother Abel and then lied about it when questioned by the LORD God. Where did this malevolent hatred of Cain for his brother originate from? After diving much deeper into this mystery, the data as presented below is bringing the most profound truth of this ancient story to light.

CAIN AND ADAM WERE TWO DIFFERENT BREEDS OF MANKIND
(Genesis 2:7 KJV Holy Bible) And the LORD God formed man of the dust of the ground, and breathed into his nostrils the breath of life; and man became a living soul.

The word ‘man‘ from Genesis 2:7 is Hebrew word H120 אָדָם ‘âdâm aw-dawm’ and is defined in the Strongs Concordance as follows:

Let’s compare this man (Adam) that was formed by the LORD God in Genesis 2:7, with the man (Cain).
(Genesis 4:1 KJV Holy Bible) And Adam knew Eve his wife; and she conceived, and bare Cain, and said, I have gotten a man from the LORD.

The word ‘man‘ from Genesis 4:1 is H376 אִישׁ ’ı̂ysh eesh contracted from Hebrew word H582 אֱנוֹשׁ ’ĕnôsh en-oshe’ which is defined in the Strongs Concordance as follows:

When comparing the man of Genesis 4:1 (Cain) with the man of Genesis 2:7 (Adam) we can see the major differences in character traits that are present with these key biblical figures. The man of Adam is described as a human being whereas the man of Cain is described as a bloodthirsty mortal who is frail, feeble, incurable, sick and desperately wicked! How could Cain be so different than Adam - if Adam was his father?
Let’s take this one step further and discover where the inception of this bloodthirsty, sick, mortal DNA was interjected into the human genome. The next verse in Genesis 4 reads as follows:
(Genesis 4:2 KJV Holy Bible) And she again bare his brother Abel. And Abel was a keeper of sheep, but Cain was a tiller of the ground.

The word ‘And she again‘ is Hebrew word H3254 יָסַף yâsaph yaw-saf’ and is defined in the Strongs Concordance as follows:

As highlighted in yellow within the definition, we conclude that ‘to add, augment, continue to do a thing or conceive again’ would indicate that Cain and Abel were twins of two different fathers, a process known as heteropaternal superfecundation. Eve was impregnated by Satan with Cain and she again bare Abel by Adam. Now we know why Cain and Abel were complete opposites - one being a tiller of the ground and the other a keeper of sheep.
Understanding that Cain was the literal child of the devil, becomes even more obvious throughout scripture, including when Jesus speaks against the Pharisees in John 8 when they cannot understand His speech:

43 Why do ye not understand my speech? even because ye cannot hear my word.

44 Ye are of your father the devil, and the lusts of your father ye will do. He was a murderer from the beginning, and abode not in the truth, because there is no truth in him. When he speaketh a lie, he speaketh of his own: for he is a liar, and the father of it.

45 And because I tell you the truth, ye believe me not.

Remember, Cain murdered his brother Abel and lied about it to the LORD God; Cain was the child of the devil (satan, lucifer, the serpent..). Cain was the initiation of the serpent seed bloodline and his duplicitous attributes. The seed of the serpent and the seed of the women would then continue to hybridize throughout the generations and from John 8 we can see how the devil’s characteristics of Cain (the child of Satan) was still present in the Pharisees who were opposing Jesus. The hybridization of these seeds slowly evolved into the entire modern population today that is still governed under this twin spiritual system of good and evil.

THE TWIN SYSTEM STILL GOVERNS OUR WORLD TODAY
In this intense documentary series titled THE DEED, the story of Cain & Abel and the origin of the twin paradigm throughout world we live in is brought to light in a stunning depiction of spirituality like never before disclosed – Enjoy!

Please use this link to view the entire 5 part series: THE DEED: Eve & Adam + Serpent = Cain

THE DEED Description: EXITUS ACTA PROBAT – The outcome justifies the deed. Satan impregnated Eve with Cain (KAIN) and she ALSO bare his TWIN Abel (HABEL) [from Adam]. GENESIS 4:1 “And Adam knew Hava his wife, who had desired the Angel; and she conceived, and bare Kain; and she said, I have acquired a man, the Angel of the Lord. And she added to bear from her husband Adam his twin, even Habel (ABEL).”

Source Link:
Cain and Adam Were Two Different Breeds of Mankind – This Is Monumental News! (Video)